Is it possible for successful tender teams with well-established routines to gain value by changing their way of working? Yes, at least if you ask Adecco. By using Tendium Adecco has modernised and streamlined their tendering process – the time spent on identifying relevant procurements has been cut by half. Today, they recommend the Tendium platform to everyone who is involved in public procurement.

A coherent qualification process with Tendium

Adecco is one of Sweden’s largest recruitment and staffing companies. They are not strangers to public procurement – Adecco has a well-oiled tender team with a lot of experience. It was not an obvious choice to change their bidding tool. But today, Adecco is extremely happy with the decision to move their process to Tendium.

“We quickly saw the advantages of having everything gathered in one place in Tendium. In the past, we have worked in several different platforms during the qualification phase – one place for monitoring, another for downloading documents, and a third for working on the qualification. After that we moved all information into our internal CRM system.”

As Frida explains, their previous process was divided into several different phases, making the process slower, more complicated and difficult to overview. Things are going much smoother today, as Adecco’s qualification process has become faster, easier and clearer with Tendium.

Frida describes how Adecco’s workflow after the switch to Tendium is now completely integrated through to qualification. Every step of the way is now completely gathered in the Tendium platform – initial monitoring, reading tender documents, internal division of resources, assessment and finally the decision making about procurements that Adecco will proceed with.

“It becomes clear who is responsible for what. We can post comments directly on the platform and get a much better overview,” Frida says. “It saves an incredible amount of time.”

50% time savings in the qualification phase

The biggest win for Adecco is the amount of time they have been saving after changing up their process and moving it onto the Tendium platform. The time saved is valuable for the company, as they can spend more time on producing even better bids. Frida estimates that Adecco has at least halved the time they spend on finding relevant procurements.

In addition to the pure efficiency gains of a cohesive qualification flow, Frida describes how seemingly small functions in the Tendium platform have a big effect in time savings and smooth workflows. She mentions, among other things:

“It may appear to be quite basic stuff really. But it saves many, many minutes, just to have everything collected directly in one place,” Frida says. “The working method in Tendium’s platform has made our processes more efficient and more transparent.”

For a team that handles many procurements per year, it will be a big efficiency gain. A halved time effort to find relevant procurements frees up more time for what the tender team really wants to focus on – writing good bids.

Adecco recommends Tendium to everyone who works with public procurement

Adecco is incredibly satisfied with the switch to Tendium, and Frida has already advised several people about the platform.

“I would recommend Tendium to anyone who works with public procurement. Especially everyone who has a larger share of interesting procurements in the public sector, specifically because it saves so much time.”

Frida understands that it can feel scary for seasoned tender teams to change from a platform they may have worked with for many years and where established processes are set.

“There is security in the fact that this is how it has always been. But for my team, the switch to Tendium really exceeded all expectations, in terms of how quickly we got into it and how easy it is to work with. We have also received fantastic service from Tendium which made it incredibly easy to get started. We immediately felt that it worked very well.”

Adecco’s tender team knows what they are talking about. In 2021, they were named innovators of the year within their company, and together with Tendium’s AI-based platform, they continue the journey towards being tomorrow’s most modern tender team.

Get helpful advice and news about tendering, as well as great offers from Tendium. 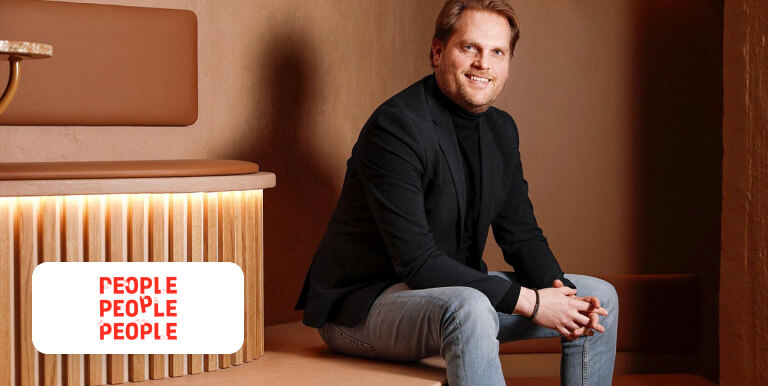 “Succeeding with public procurement is vital for us as an agency group”
We submit many bids every year and historically it hasn’t been a very structured process, but we’ve changed that.
Read more → 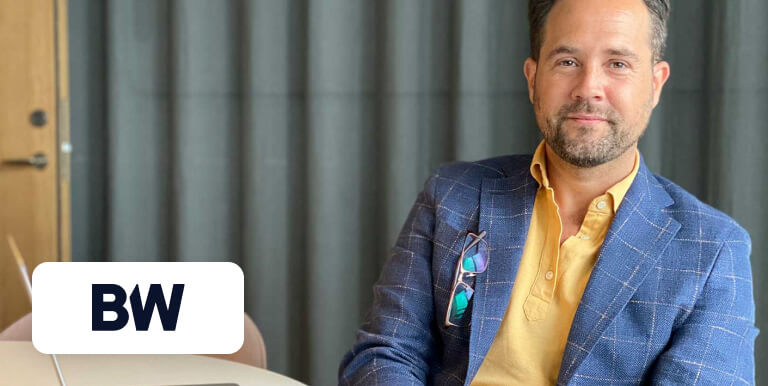 “Tendium’s service takes a modern approach where the user working in the system is the focus”
We used to have four different systems to compile government tenders every week - now we have one.
Read more →
“We save 90% of the time we used to spend finding the right public tenders”
Thanks to Tendium, K3 Nordic won its largest public tender so far, valued at over $1 million. Going forward, Tendium is now part of K3 Nordic’s business development toolbox.
Read more → 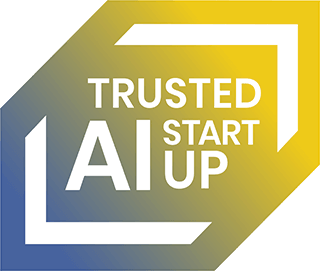